Many residents know Mike Jackson who was formerly with Camden Garden Centre. Many of you will not know, however, that Mike is a Hollywood A-lister. Just released in the cinemas now is a movie that’s based on Mike’s life as a gay activist.

The film is called Pride and stars Imelda Staunton and Bill Nighy. Mike is played by Joseph Gilgun. The film is about a time in the mid-1980s when Mike and others formed the support group, Lesbians and Gays Support the Miners, and adopted a Welsh mining town as their cause, raising funds for miners on the picket line. 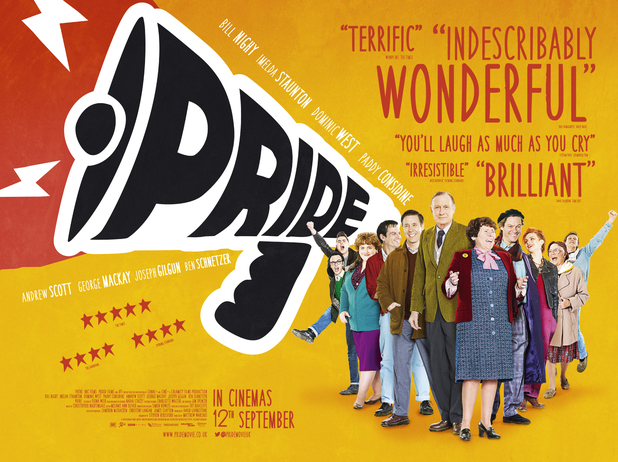 The film in now on at the Camden Odeon.